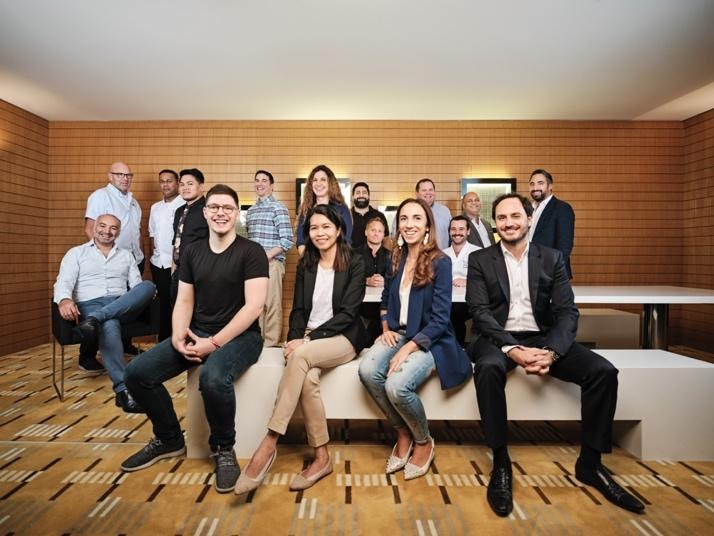 Peter Schatzberg moved to Dubai in January 2019 with a mission to positively transform the food delivery industry. He wanted to redefine the way customers experience and trust food for delivery. Peter, who had previously created several food businesses in New York and Europe, had pioneered the virtual kitchen back in 2013, and has made several upgrades to develop his latest creation: Sweetheart Kitchen.

After months of infrastructure development, the company kicked into high gear in September 2019 when Sweetheart Kitchen launched its first Kitchen in Dubai. Soon after the full executive team was formed. This included seasoned professionals and entrepreneurs with decades of experience in both corporate and startup settings, including General Electric, Emirates, Moody’s, Nestle, Denton’s and Careem.

With a strong team in place, Sweetheart Kitchen plans to begin launching new kitchen across the region, expanding in Dubai and launching soon in Kuwait.

Our brands are available on Talabat and Zomato across Dubai. Order now and have a sweet day!

But it would be nothing without you🎵. Find our

This one's for our loyal Sweethearts. Stay tuned

Redefining your hummus experience, one bite at a t

To all Hummus-Sapiens out there! Introducing #Op

That’s what we call an incredi-bowl view! Check

A huge thank you to @thecameraeatsfirstdxb for t